A134 - The Six Departments of Innovation 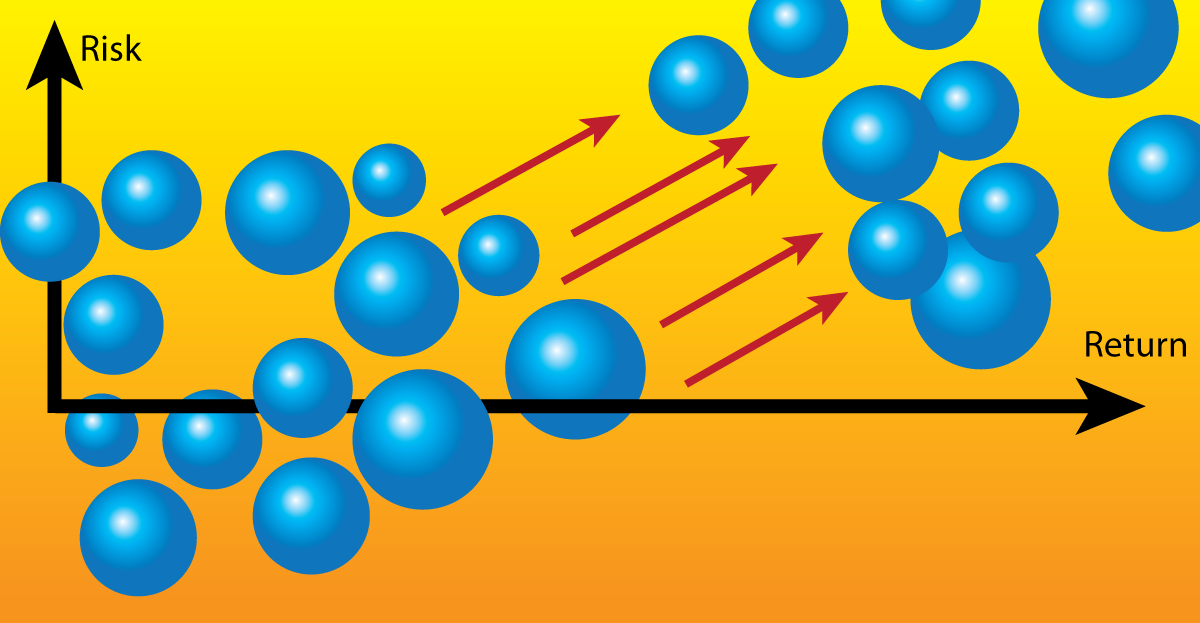 When this "Six Departments of Innovation" article was posted to the Disruptive Innovation Group on LinkedIn, it created quite a stir. This is a great group!! It is actively moderated and many people regularly participate. Some of the comments will turn your head.

"I believe (or at least am under the impression) that corporates have by and large knowingly replaced in-house efforts to create new markets with acquisitions under the heading corporate venture capital."

Oh my, is organic innovation dead?

"I've seen reports of macroeconomic indicators that DI and innovation generally are down. Number of startups has declined. Little change of dominant incumbents in several sectors."

Oh my, is organic innovation passe?

"Decline in patents is understandable given that within the US the environment has generally turned hostile to small inventors, with larger companies seemingly able to infringe with impunity. Furthermore, within the EU there is a drive to enshrine the German code commercial secrecy laws into European wide statue. Thus a commercially secret can be effectively protect and such have a lifespan far in excess that of a patent. With the EU Trade Secrets and Confidential Business Information Directive, EU2016/943, confidentiality agreements and contracts of employment become a more viable method of protecting intellectual property, especially for processes. As such new these new innovations do not make it into the public domain, and superficially innovation declines, but the reality is the innovation is still there but not put into the public domain via the publication of a patent."

Oh my, are some of the historical indicators that measure innovation changing?

Yes, Open Innovation is now another source of inventions and innovations. And, it should remain that way. OI is a good thing. But, too much OI results in a degradation of both internal functional competencies and internal core competencies. Let me use a famous company that we all know as an example. P&G went "whole hog" into OI around 2005. An HBR article by the CEO at the time cited that some 50% of all innovations were coming from OI. Three years later he retired. Within a few years, P&G was underperforming and he came back as CEO. Now, a dozen years later, after OI became a/the priority, Trian Group is pulling an activist shareholder move that will play out some time in 2017. Trian talks about revitalizing an underperforming P&G and improving shareholder returns. It is hard for me to say what's real without lots of detailed research. But, at 50,000 feet, this is unusual for P&G in my lifetime. I conclude that a 50% reliance on OI is too great.

Yes, DI is down. Robert Cooper (who is the creator of Stage-Gate®) continues to do great research. In my article, there is a chart from Dr. Cooper's research indicating that investment in "new-to" is down 30-43% depending on the category of new-to. Instead, available monies were allocated to product line additions, extensions, and improvements.

Yes, people are changing the way they manage IP. That was borne-out in GGI's 2014 research which indicated that Trade Secrets, Company Proprietary, and the like are getting more attention. As well, the change the US Patent Laws a couple years back has definitely affected Makers. And, Unicorns are taking too great a share of available VC monies even though the VC community is now global and more total money is available. The "little guy" is now at a disadvantage relative to big companies. But, the premise of this comment is that "registered and/or guarded IP" define both inventions and innovations. It seems to me that the subject of innovation is much larger than what is registered or guarded.

The truth is that innovation is down, and has been since 2001. I'll make three points.

First, recessions cause structural cross-industry pull back of risky items in the pipeline. When the economy returns to strength, there is up to a five year lag before company pipelines again reflect a "normal percentage" of risky investments. So, the 2001 recession was over in 2003. Add five years. By 2008 pipelines were starting to look normal again. But, a year later, noting time-to-market is 3-5 years for most new-to products, the market crashed before the new momentum really got going. Now, after the extended Great Recession, pipelines are just starting to get going again.

Third, Wall Street has never really respected nor valued Open Innovation as much as it values Organic Innovation. As sexy and exciting as OI is, if I were in charge of maximizing shareholder value, I would not throw the Organic Baby out with the bath water.

That's why I wrote this article. The world is likely entering its first sustained period of economic growth since the Millennium. This is a great time to take a serious look at the pipeline and perhaps place a few bets on more risky investments than has been the norm for a dozen years.

The Six Departments of Innovation [Machine Design - June 2017] discusses six innovation organizations that exist in most companies, and explores their relative merits to produce results across the range of innovation initiatives.

and announcements and recaps of GGI events and presentations.


You may also be interested in purchasing educational materials from The Wisdom iStore. 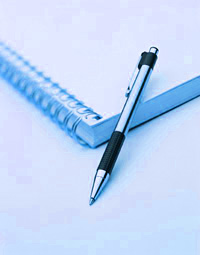